US Marshal Madison James may not be sure who shot her three months ago, but she does know one thing–it’s time to get back out into the field. When her partner, Jonas Quinn, receives a message that a federal warrant just came in on a man connected to a string of bank robberies, Madison jumps at the chance to get back to work. What she and Jonas find is a bank robbery in progress that’s gone wrong–and things are about to get worse.

For these bank robbers, it’s never been just about the money. It’s about taking risks and adrenaline rushes, and getting caught is not part of the game. When the suspects escape, Madison and Jonas must hunt them down and bring them to justice before someone else–someone close to them–gets hurt . . . or worse.

From Seattle to the San Juan Islands, bestselling author Lisa Harris takes you on a nonstop chase where feelings are complicated and failure isn’t an option.

This was the second book in the US Marshals series by Lisa Harris, and I was pleasantly surprised to find out that this was a continuation of the previous book in the series, rather than being told from an alternate perspective, like many suspense trilogies are apt to do. I was really invested in the storyline from the previous book, and I was really glad that it came back and is being told in this book.

It did take me a couple chapters to get back into the book: I’d forgotten some of the details surrounding the last book, but all the details were well presented and I started remembering what each of the plot points were as I continued on in the book.

Like in other Lisa Harris books I’ve read, I am a little skeptical of some of the details regarding how this case was solved and the legality of some of the players within this book. For instance, the events of most of this book happen on Madison’s first day back at work after being shot, and I have a really hard time thinking that she would be allowed to go investigate a bank robbery on the first day back, you know? I was a little skeptical about the fact that the intern (presumably a college student?) was allowed to touch a lot of the evidence and sift through data and stuff: the legality of things like that seems suspect at best. The fact that Jonas’ ex just , , , happened to be at one of the crime scenes so that they could wrap up loose ends?? was SO strange and out of place?? Some suspension of disbelief has to happen to enjoy this book for sure.

I really did enjoy reading the secondary (overarching) narrative that has threaded through both books from this series: the mystery of who killed Madison’s husband Luke is honestly more intriguing than the main suspense story line, and I was excited to see it pick up again in this book.

The ending felt really rushed: the action was fast paced up until around the 85% mark of the book, and then it . . . just all got resolved neatly? Which didn’t really seem like it would fit with how the rest of the book had gone. The pacing was a little off: there were some scenes that took several pages but was only a few minutes, but then a few scenes that were time-wise really long but described in a few sentences. There’s probably a more technical term for it, but all I know is that the timing was a little difficult to follow in places.

The romance thread was stronger in this one, which was honestly to be expected. I wasn’t a huge fan of how it progressed, but I did expect it to be stronger, due to the overlying story arc of the series.

Overall, I did enjoy this book, although I found it unmemorable and pretty standard to any other Christian suspense fiction book. The story kept me reading, and with a bit of suspension of disbelief, it is a good read for a quiet afternoon. 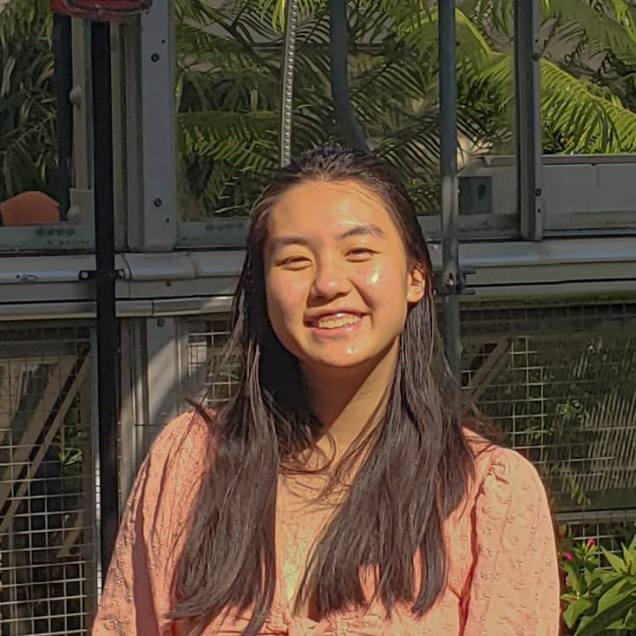