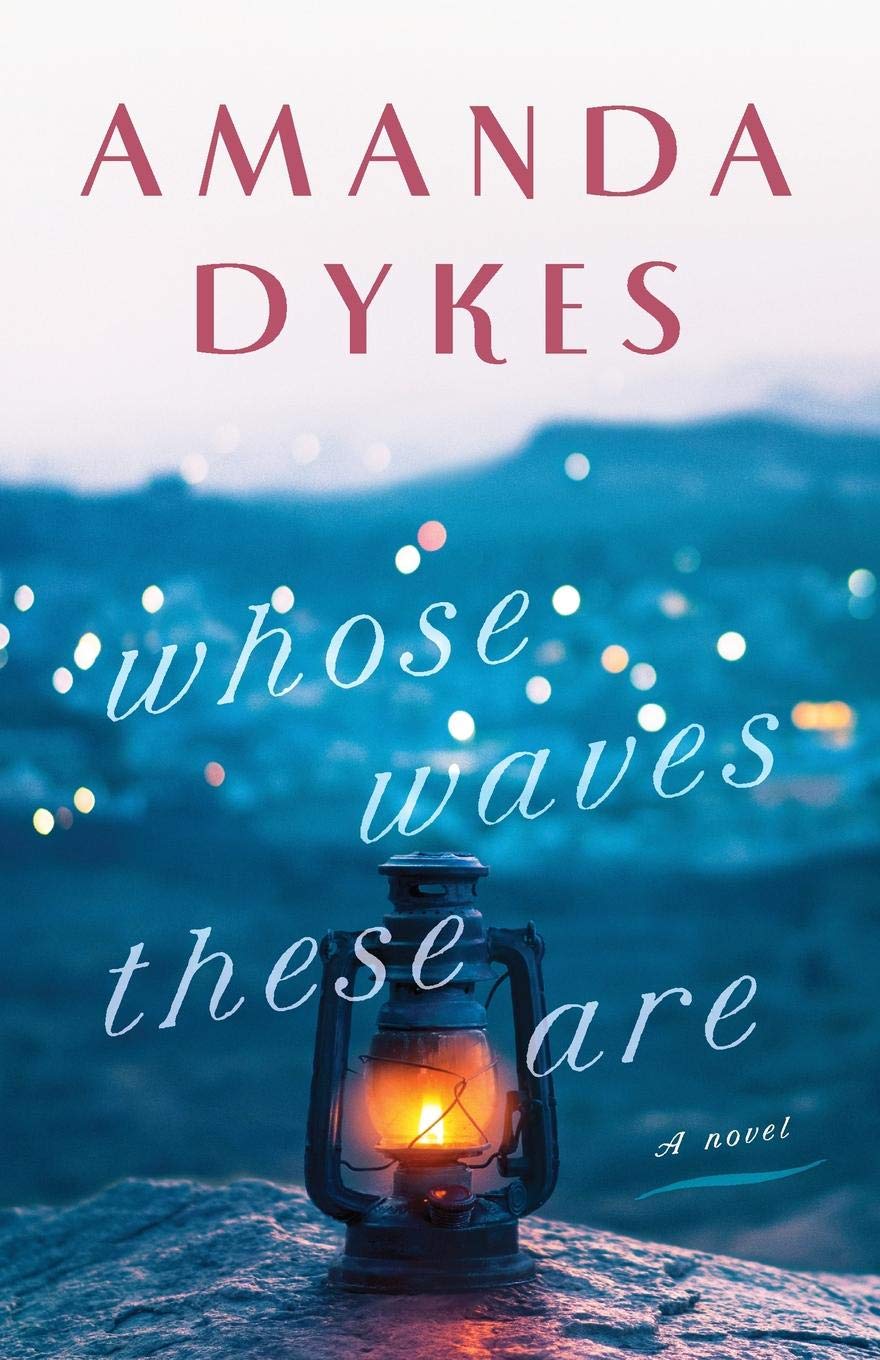 In the wake of WWII, a grieving fisherman submits a poem to a local newspaper: a rallying cry for hope, purpose . . . and rocks. Send me a rock for the person you lost, and I will build something life-giving. When the poem spreads farther than he ever intended, Robert Bliss’s humble words change the tide of a nation. Boxes of rocks inundate the tiny, coastal Maine town, and he sets his calloused hands to work, but the building halts when tragedy strikes.

Decades later, Annie Sawyer is summoned back to Ansel-by-the-Sea when she learns her Great-Uncle Robert, the man who became her refuge during the hardest summer of her youth, is now the one in need of help. What she didn’t anticipate was finding a wall of heavy boxes hiding in his home. Long-ago memories of stone ruins on a nearby island trigger her curiosity, igniting a fire in her anthropologist soul to uncover answers.

She joins forces with the handsome and mysterious harbor postman, and all her hopes of mending the decades-old chasm in her family seem to point back to the ruins. But with Robert failing fast, her search for answers battles against time, a foe as relentless as the ever-crashing waves upon the sea.

THIS!!! WAS A SWEET STORY!!! It was such a sweet cross between a WWII story and a contemporary (ish) story, and everything wrapped together SO WELL!!!

Spoken from two points of view: one during/just after WWII, and one in 2001, the story covers the stories of Roy and Annie, as well as the rest of their family. Both of the timelines really came to life, and I enjoyed it so much! I also really enjoyed the setting: it was set on an island, small-town style, and it felt really nostalgic all around. And BOB. I loooooved him! He went through so much in his life, but he still held so much purpose and love towards those around him, and it was amaZing.

I was a little wary of starting this book, since this was a debut novel, which usually means it could go one of two ways: really well or really poorly. This one was one that went really well! IT MADE ME CRY, GUYS. The two storylines eventually melded into one: the story of one family, throughout the ages, and it MADE SENSE so much.

Unlike most Christian fiction, this story wasn’t just between a guy and a girl: there was also the story between siblings, community, family, and especially parents and their kids. Not only that, but the faith bits were so well done: they were just woven into the storyline, and it wasn’t a “I need to put this in because this is a Christian fiction book” type deal.

Overall, this was a beaUtiful book!  The writing style was beautiful: it was super poetic and smooth, but filled with emotion and thought. I loved the twist at the end that brought everything together: I love books that do that, and this one was done so well! If you haven’t read this book, or even heard of it, GO READ IT. IT IS BEAUTIFUL.